The first ever Berkeley model to role off the production lines was the Sports SA322 model. The Sports SA322 used a Fibreglass monocoque, and it was powered by a twin-cylinder 322 cc two stroke engine courtesy of British Anzani. This engine was primarily built with motorcycles in mind, and only produced 15bhp. Despite its low amount of power, the SA322 produced a brilliant ride, partly down to the fact that the car was so light, but also because of the all-round independent suspension by coil springs. 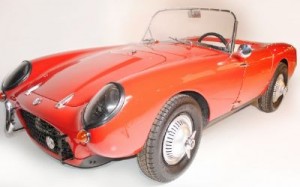 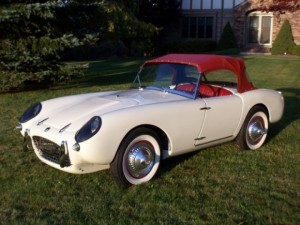 After producing 163 SA322 cars, a change was made to the Sports model’s engine. The 322 cc engine was replaced after one year by a SE328 cc engine which could produce 18bhp, this became known as the SE328 model, Berkeley produced 1258 in total many of which were sold in America. The SE328 was capable of 70mph and averaged 70mpg, whilst these figures made for some catchy slogans, there was some dispute as to whether or not they were entirely true, as the Motor magazine, whilst testing the model found it to be capable of only 62.1mph and 58.3mpg. Regardless, the SE328 was a hit and received quite a lot of attention thanks to its involvement with lightweight motor racing at the time. People have since fitted the SA328’s with a variety of different engines, including a Used Honda CB400 super sport motorbike engine. 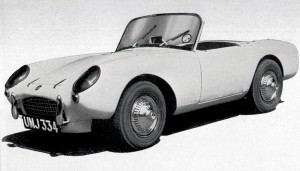 The SE492 made its debut at the same time as the SE328 and it featured a three-cylinder 492 cc engine which generated 30bhp, enough horses to push the SE492 to a top speed of 80 mph. As was with the other SE models, many of the 492 cc Berkeley Sports were exported to America in right hand drive form. Approximately 666 vehicles where made throughout its two year stint of production. 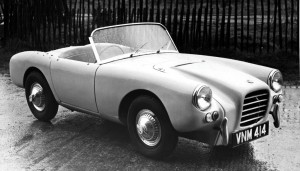 These two models were introduced alongside each other at the Geneva Motor Show in 1959. The B95 and B105 both  featured twin-cylinder Royal Enfield 692 cc four-stroke engines , the one in the B95 was capable of 40bhp whilst the B105 could provide 50bhp, which could hit 100mph, something which was pretty special at the time. The 2 models were under production from 1959-1961 and around 200 were made in that time. 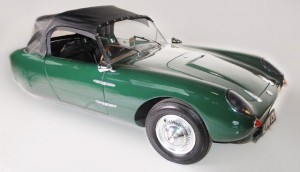 The T60 and T60/4 were the last big models to come from Berkeley and they went down extremely well in Britain thanks to the fact that it only had three wheels and could be driven with a motorcycle license, this also meant that the three-wheeler Berkeley was a cheaper option than most other cars.

They featured a similar grill to the Austin Healey cars of the time and the same engine as the SE328 models which could generate 18bhp and was billed as capable of 70mph and 70mpg. They were under production from 1959-1960 and 1800 made.

There were a few other models introduced from Berkely which saw two or three actually produced, including the Bandit in 1960 and QB95/QB105 models in 1959.  There were also tribute models made in New Zealand in the 80’s.  Some more great berkeley photos here